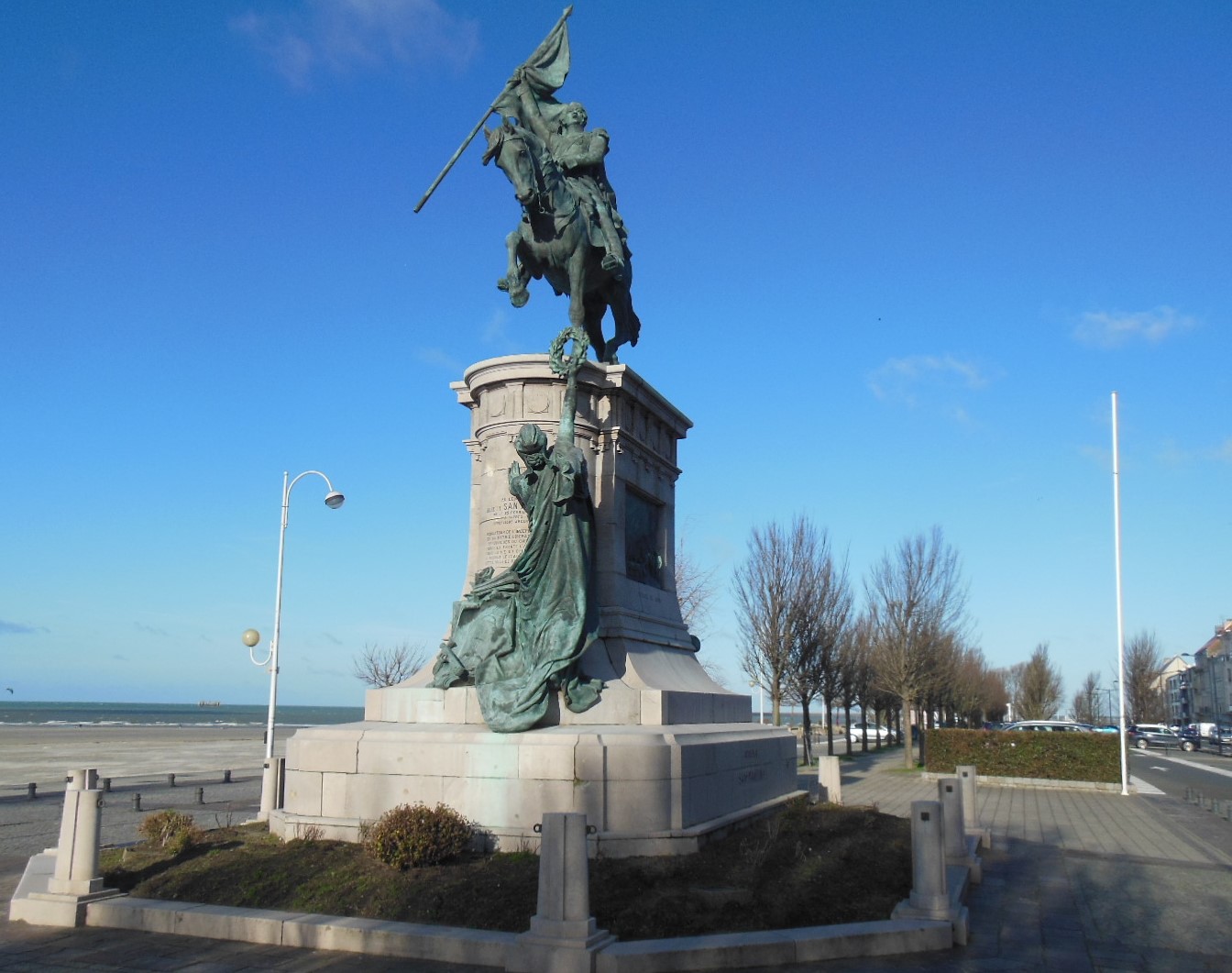 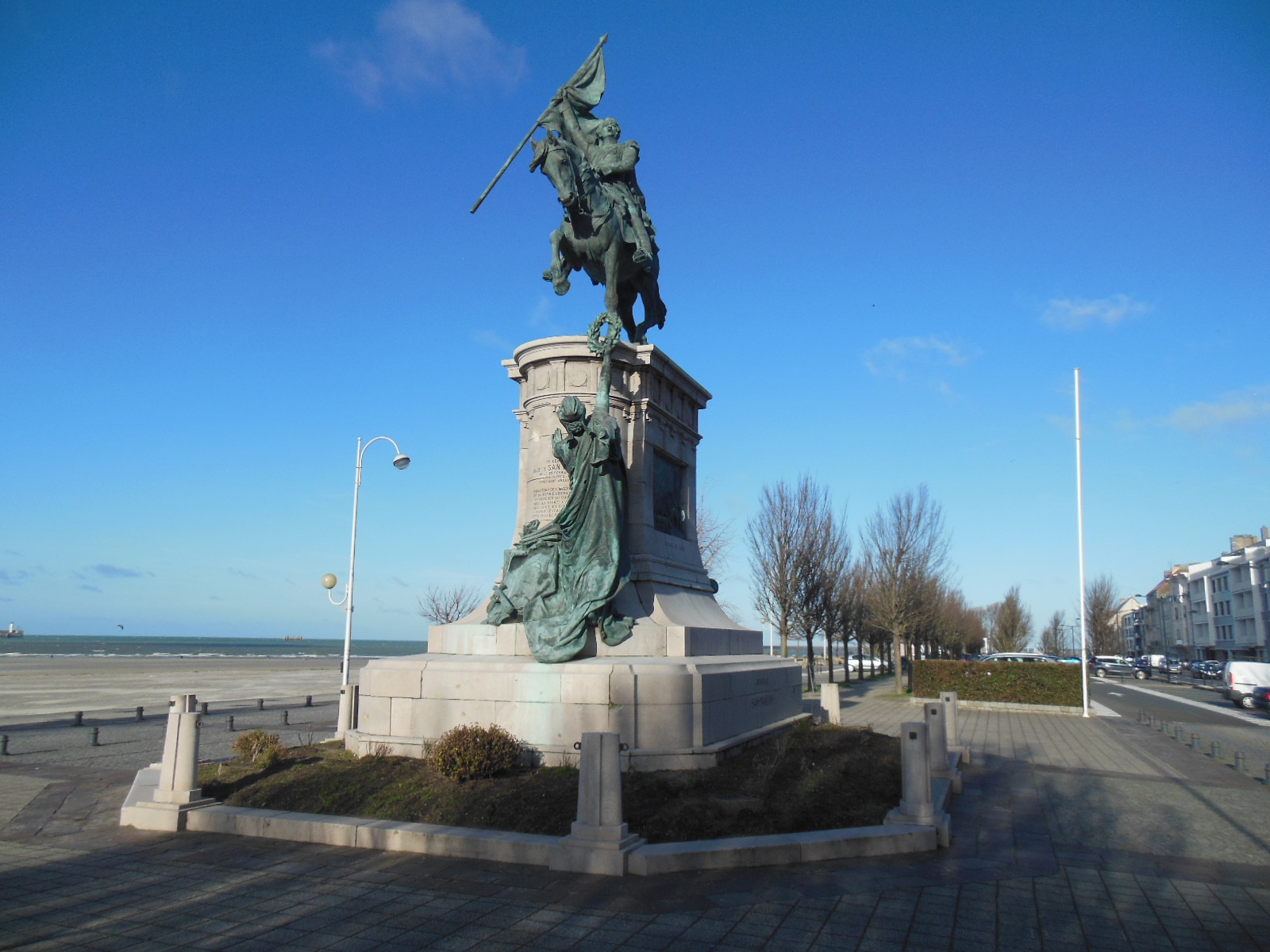 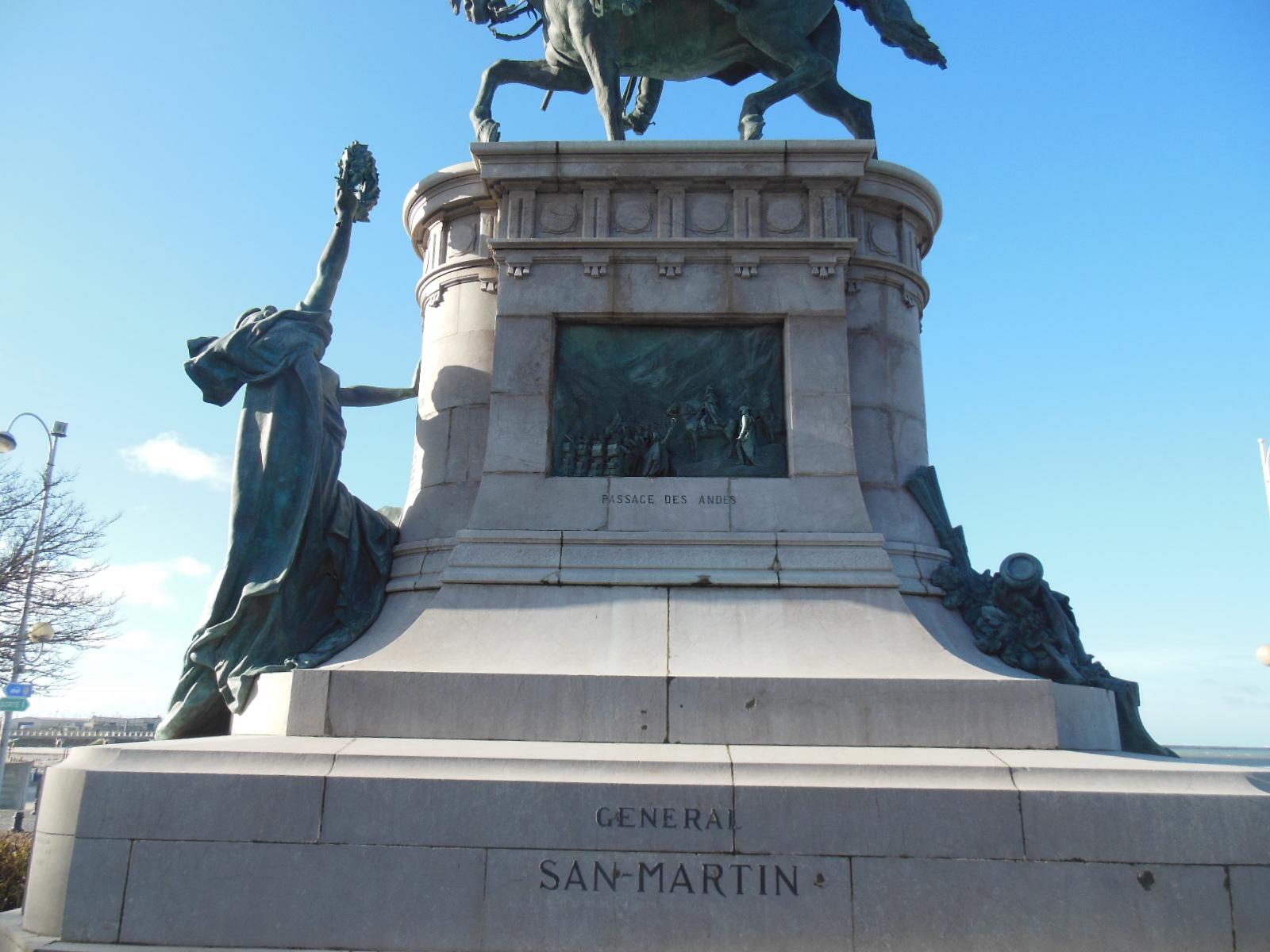 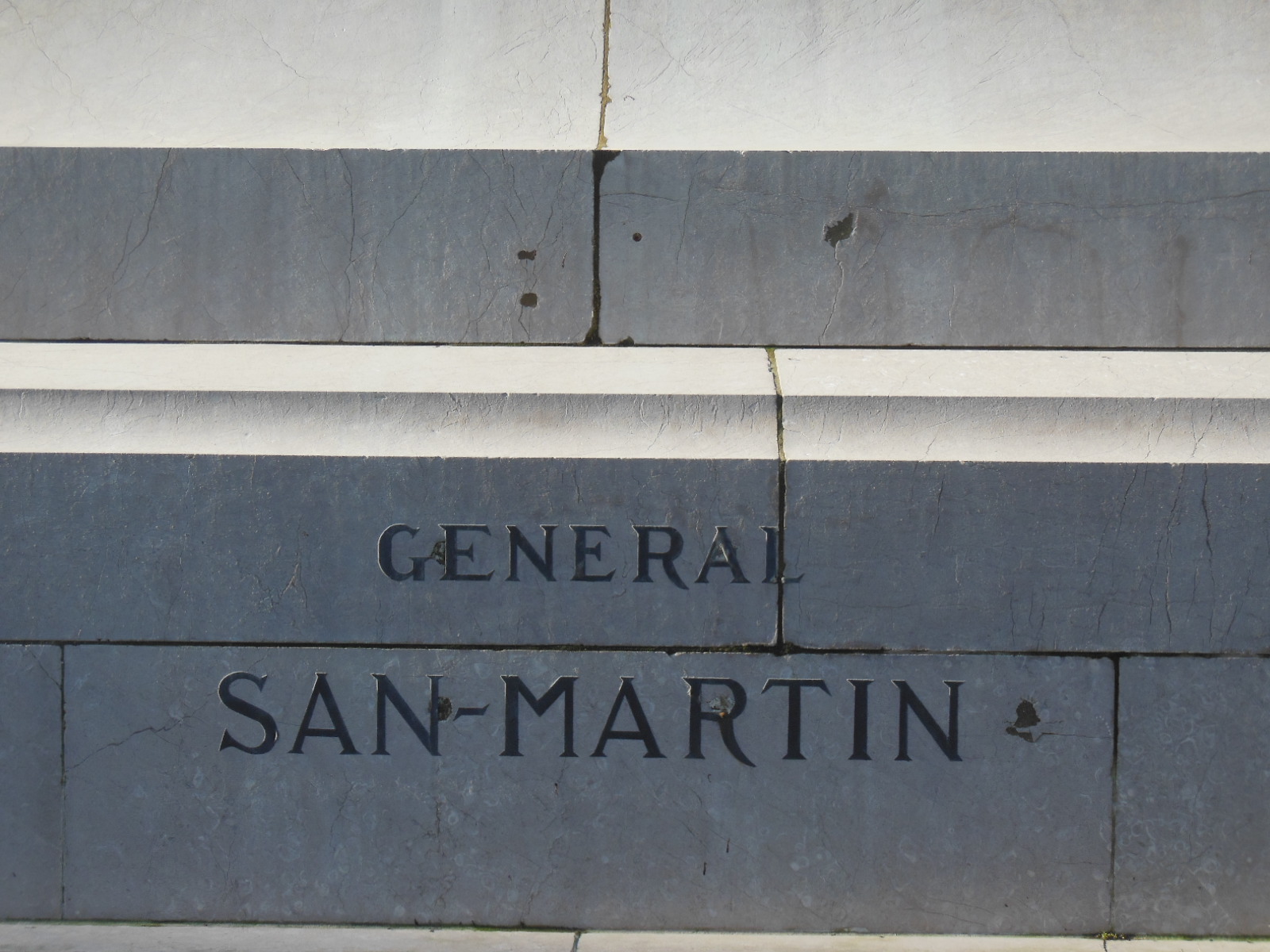 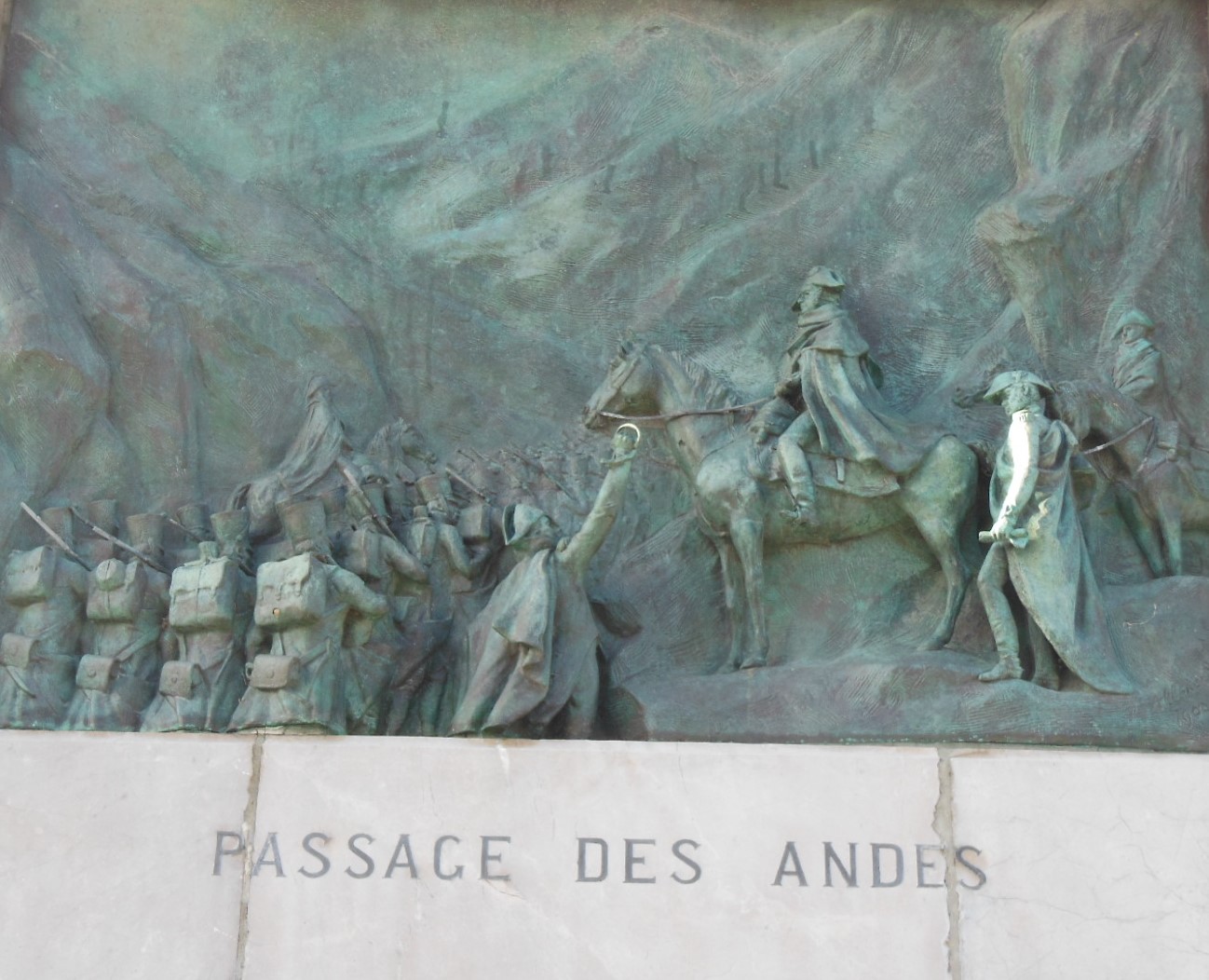 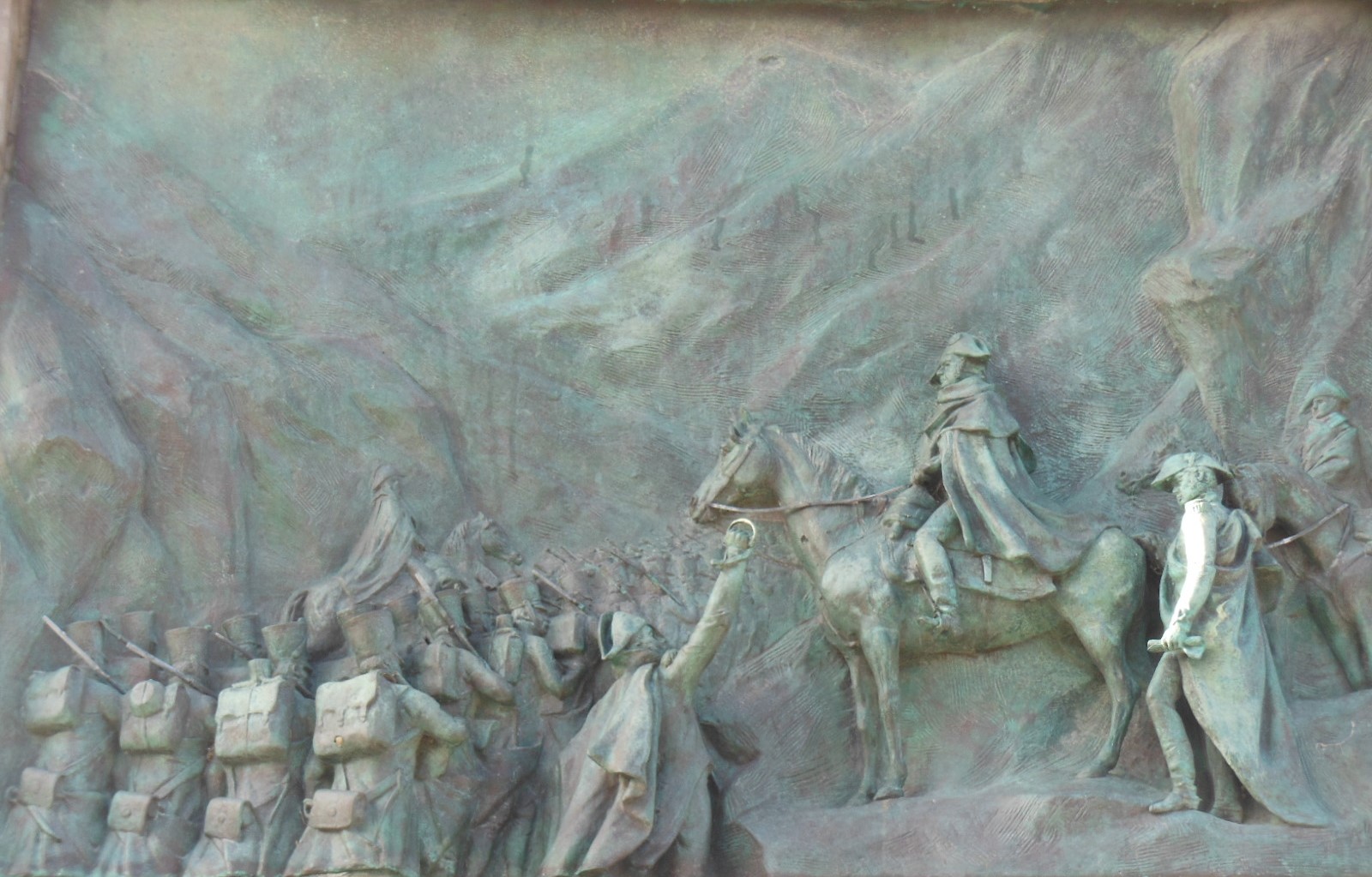 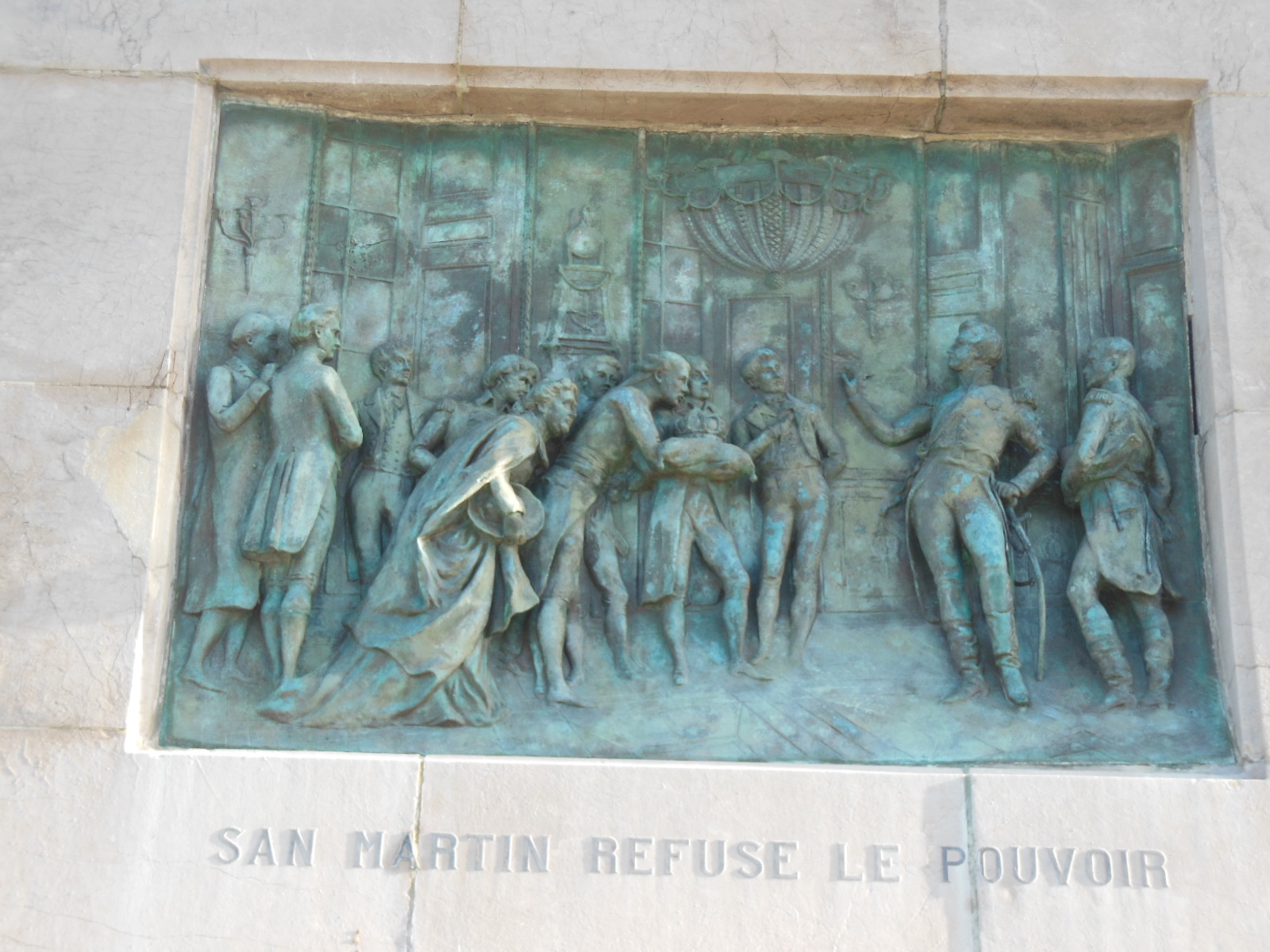 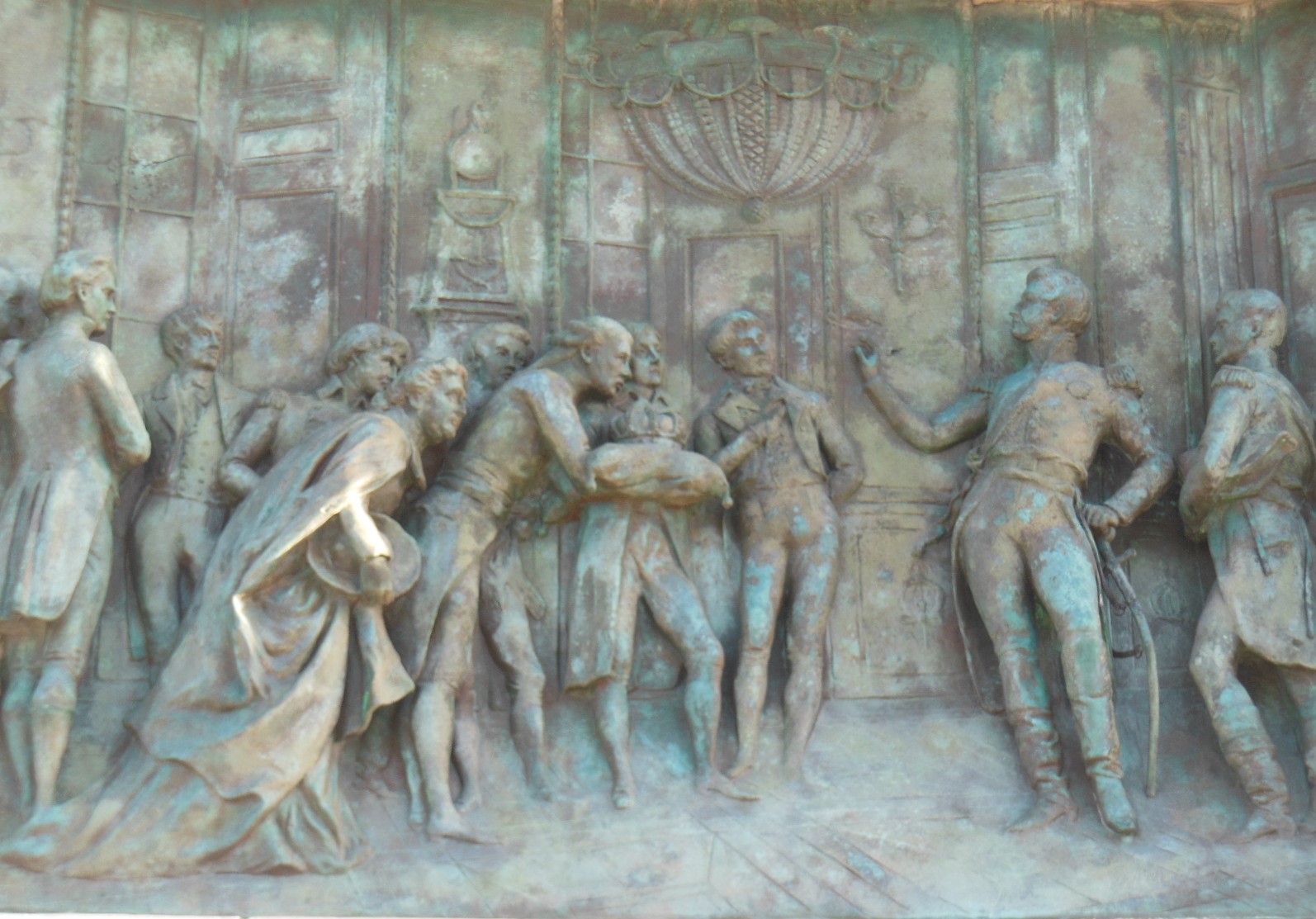 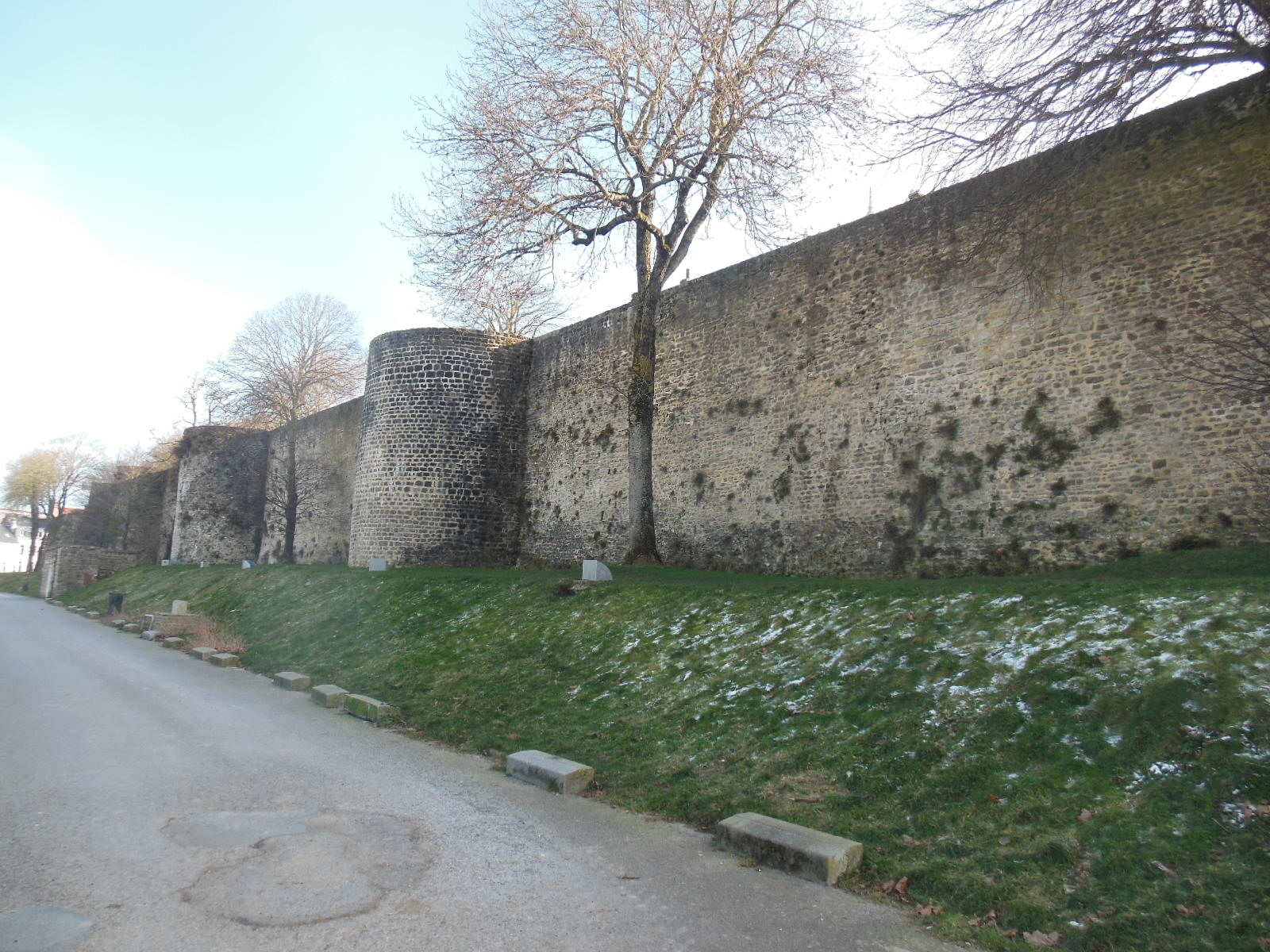 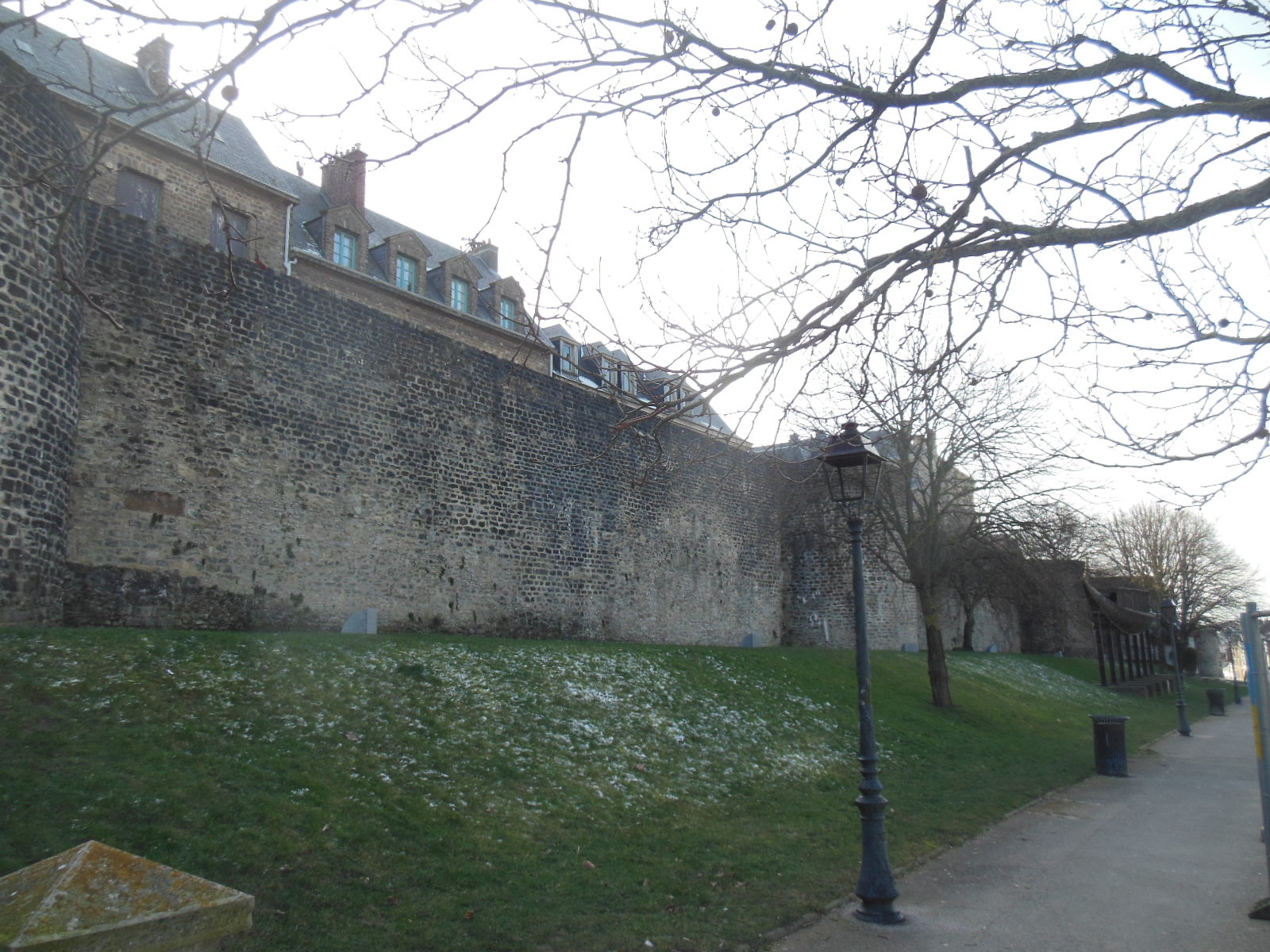 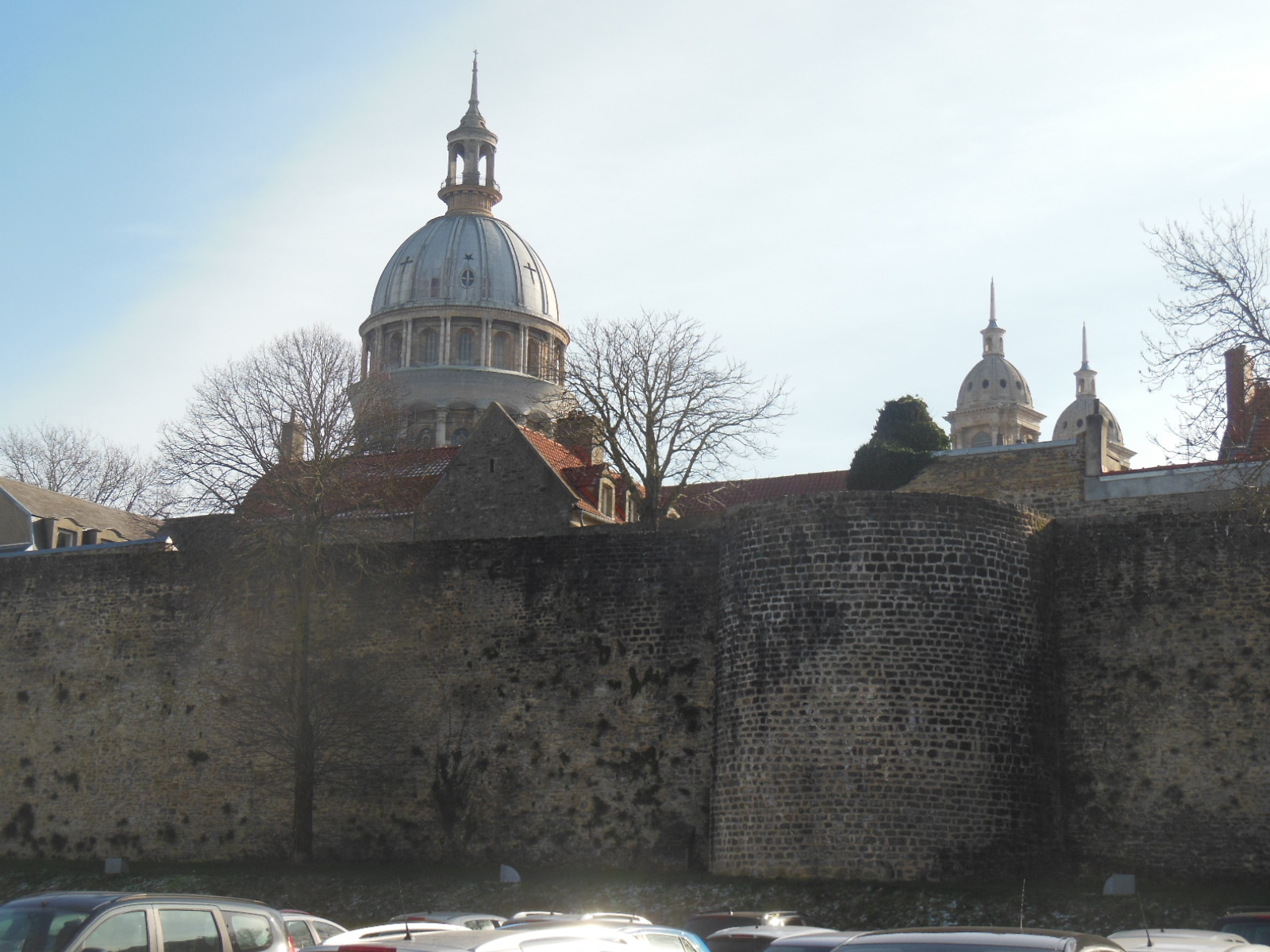 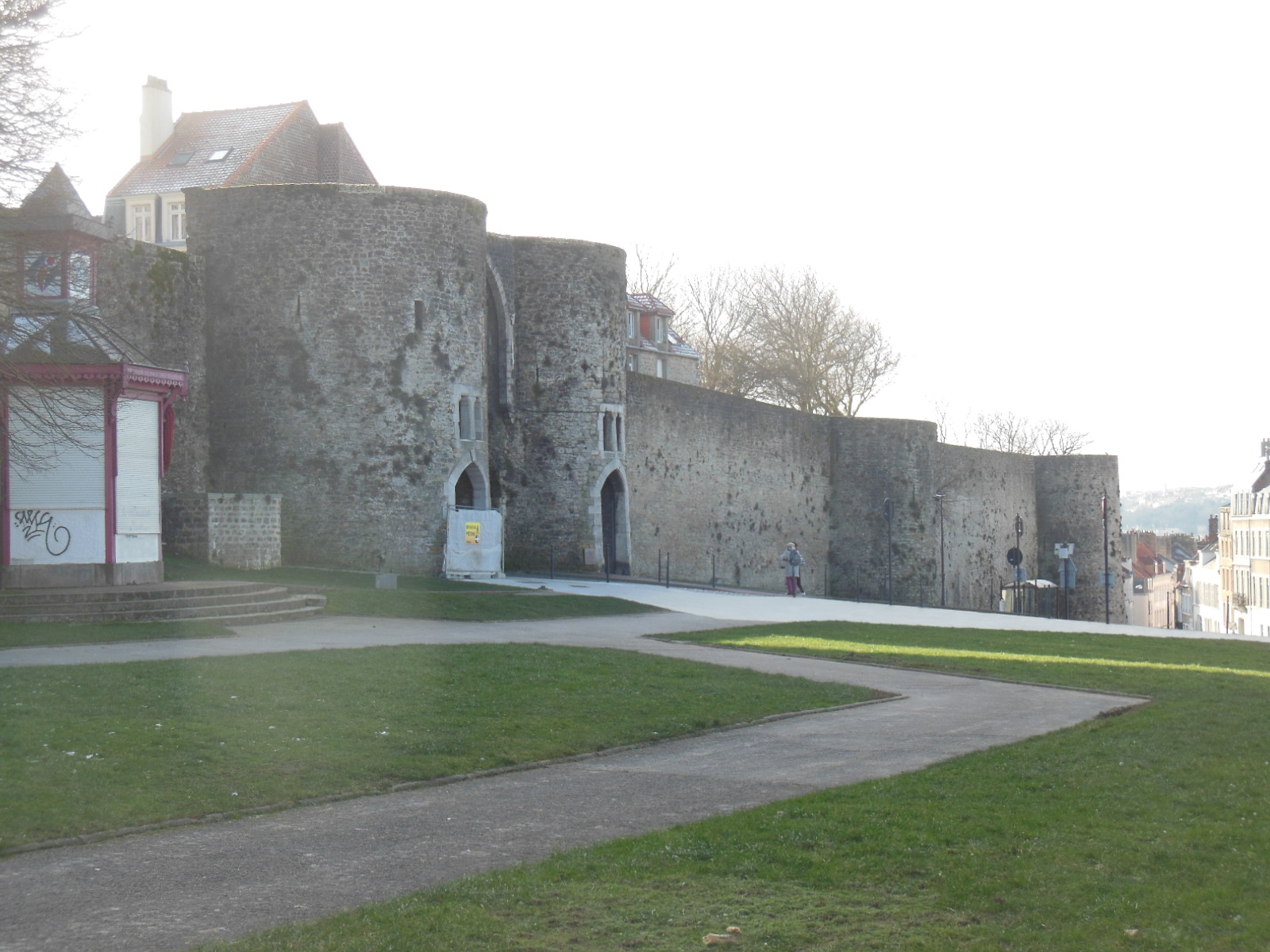 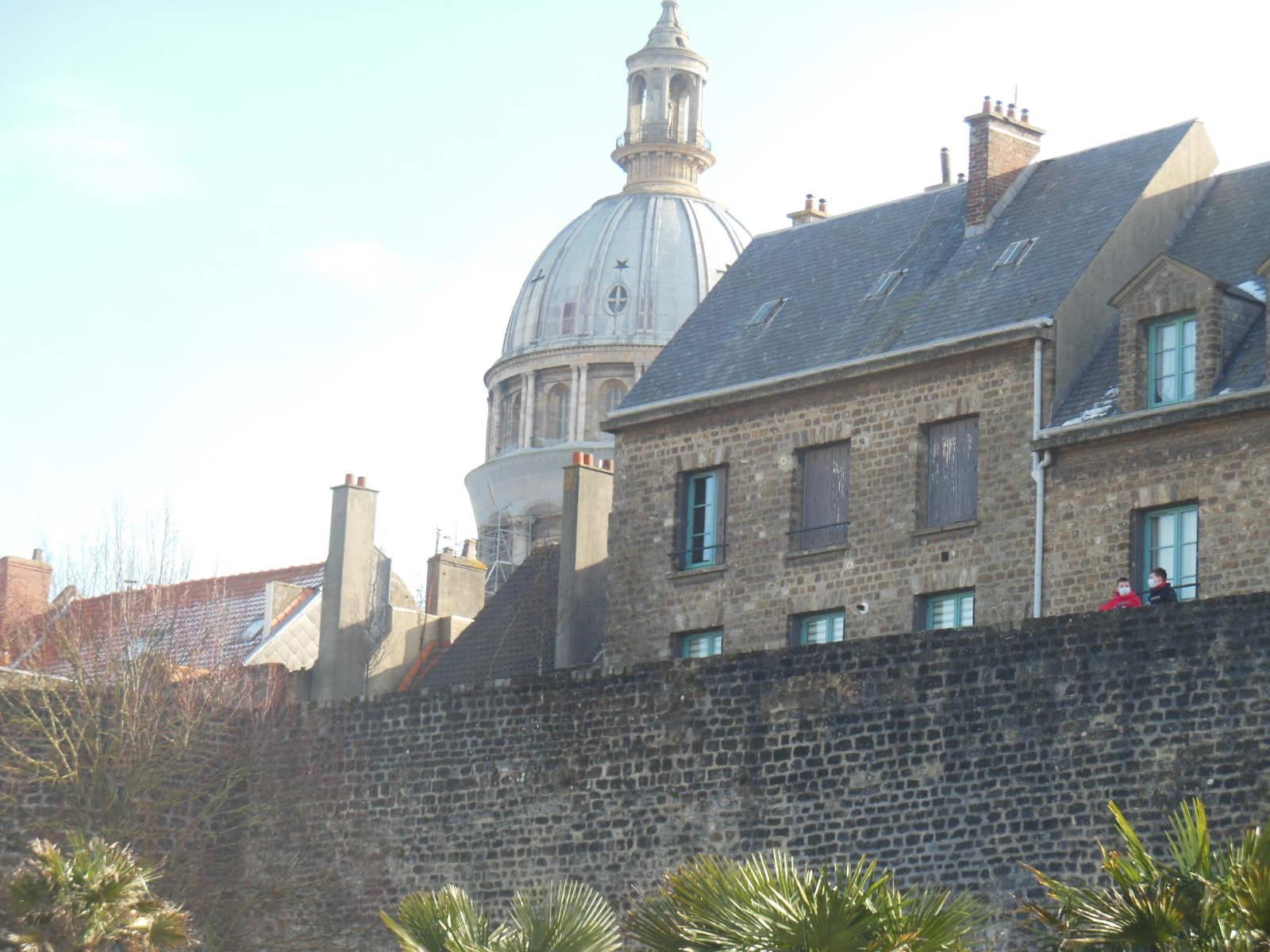 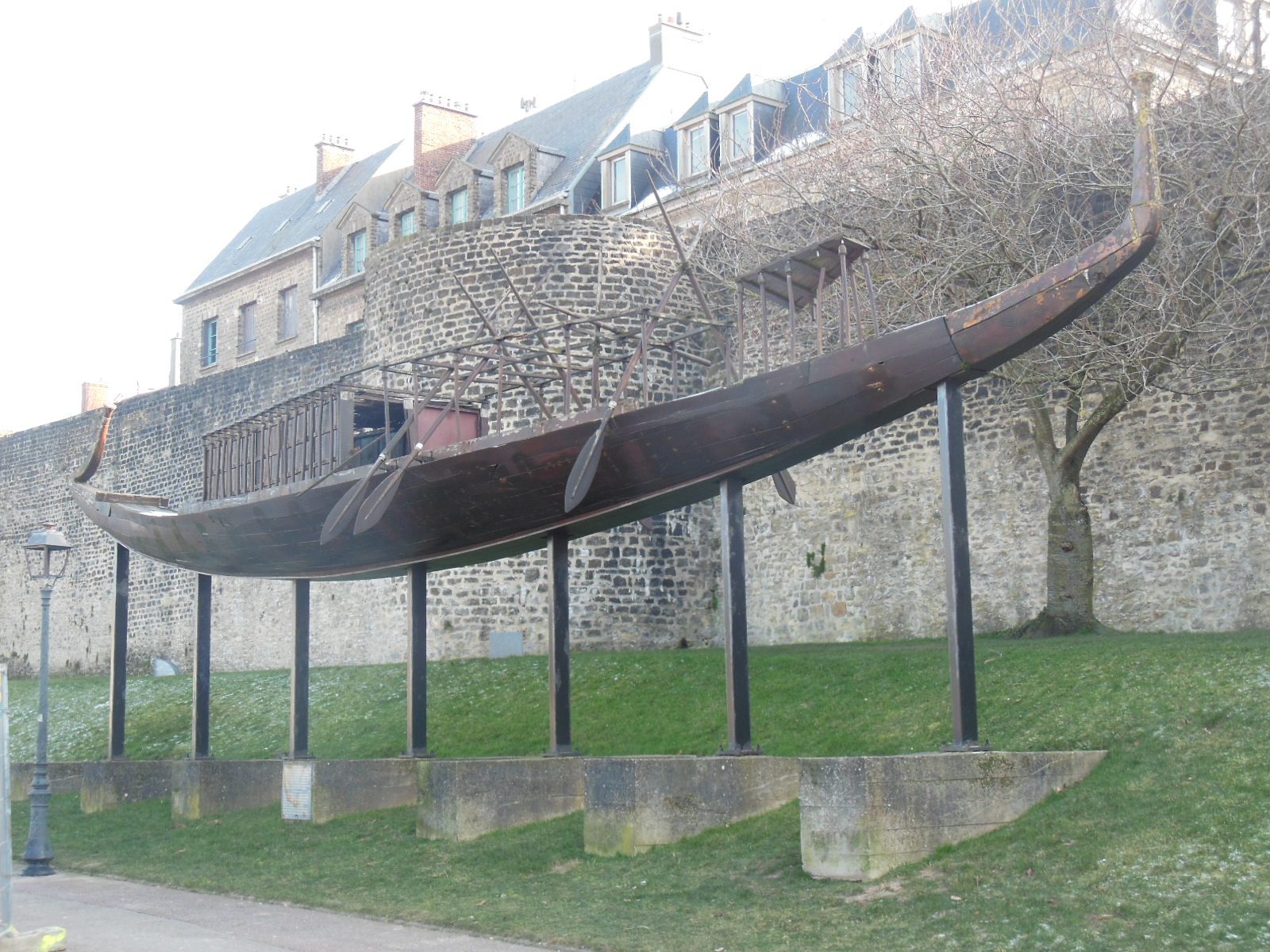 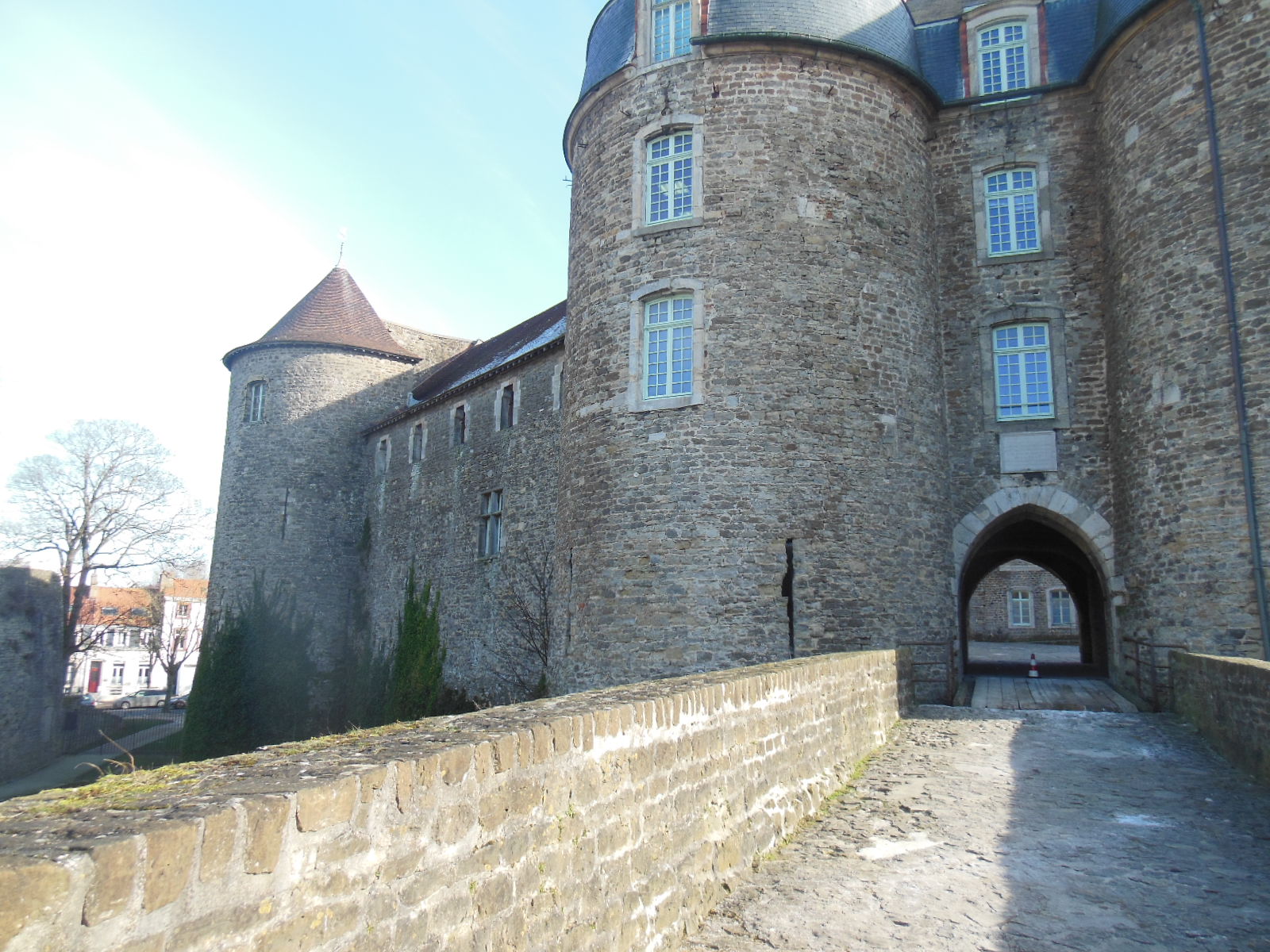 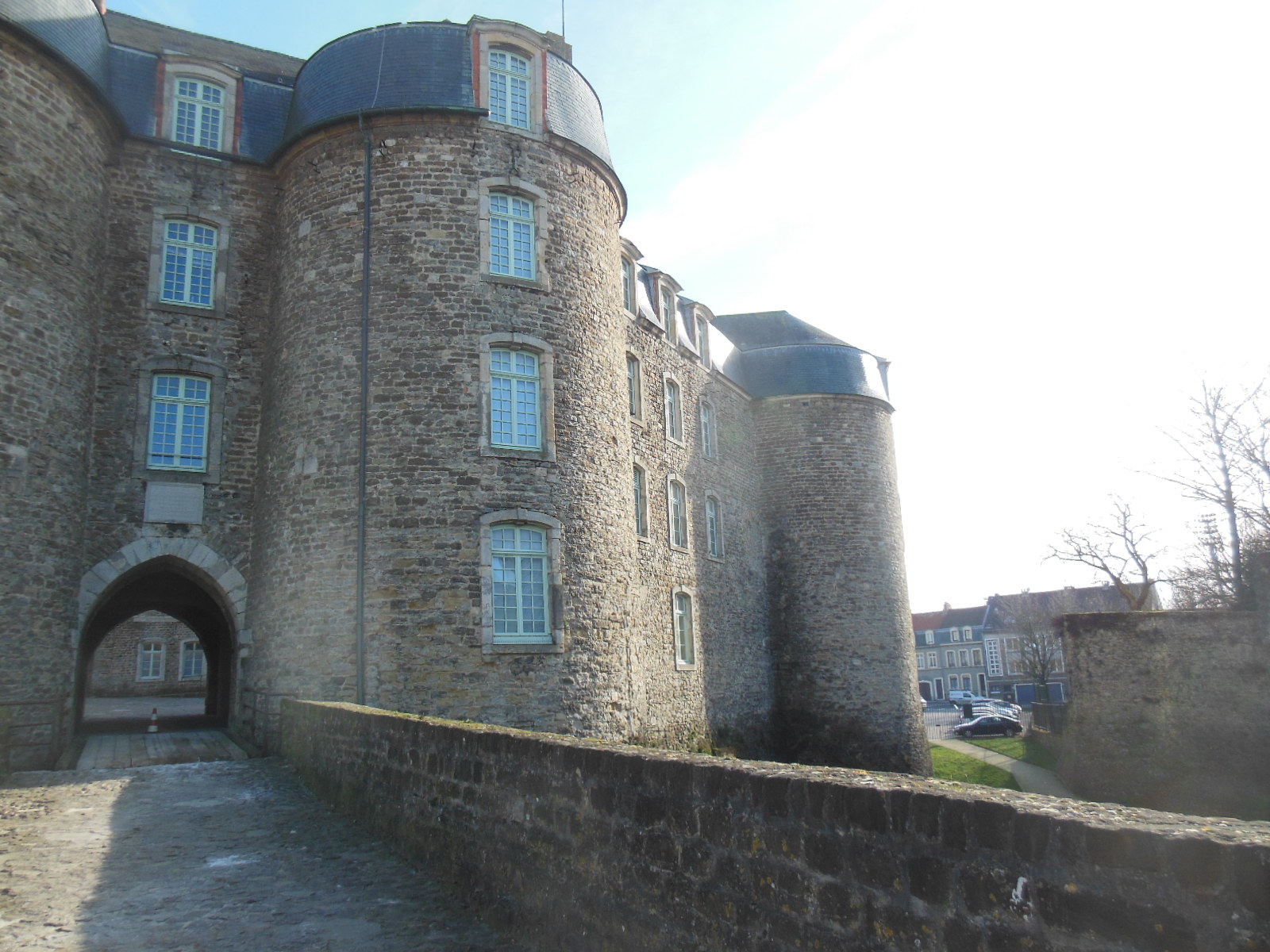 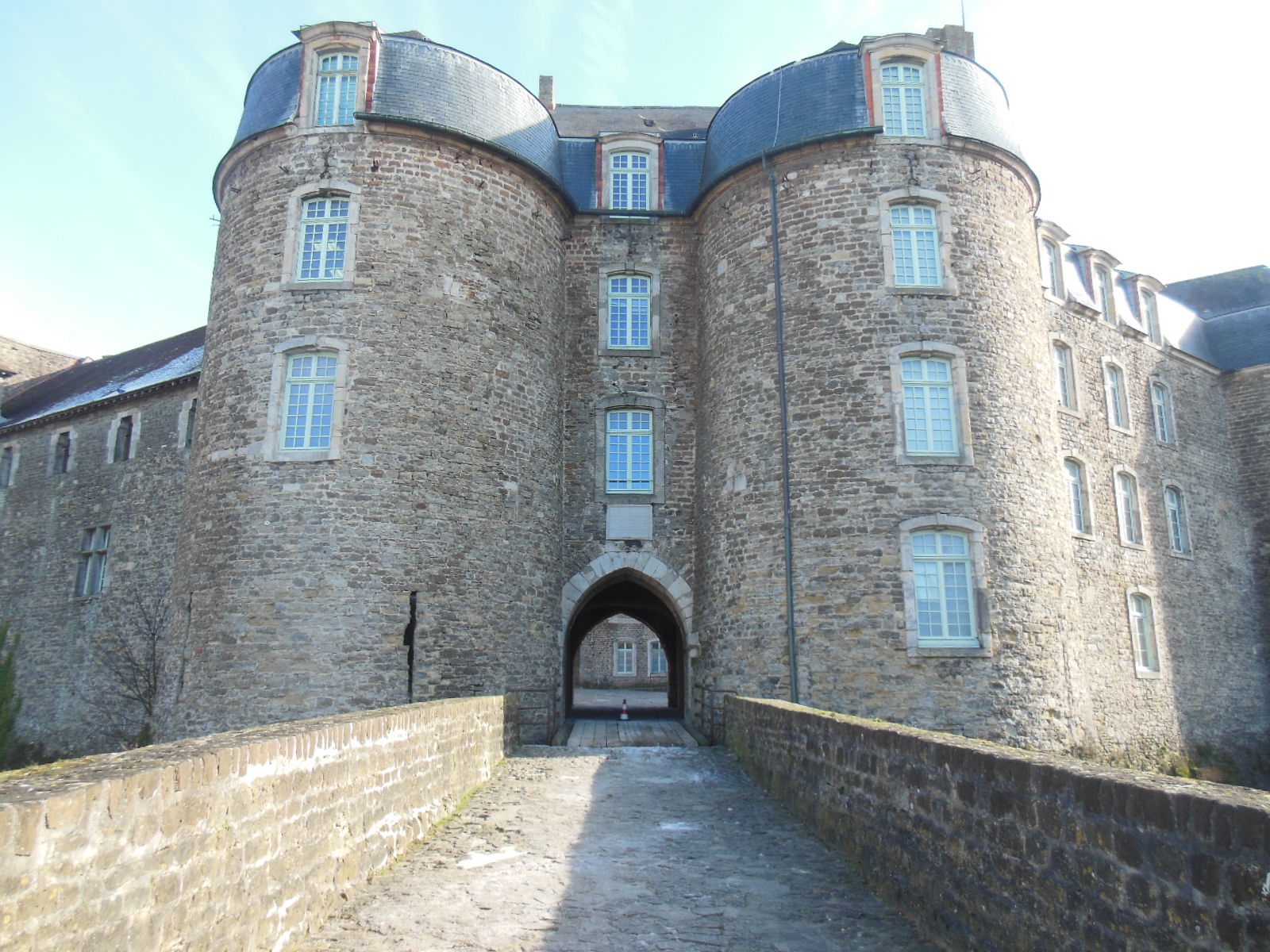 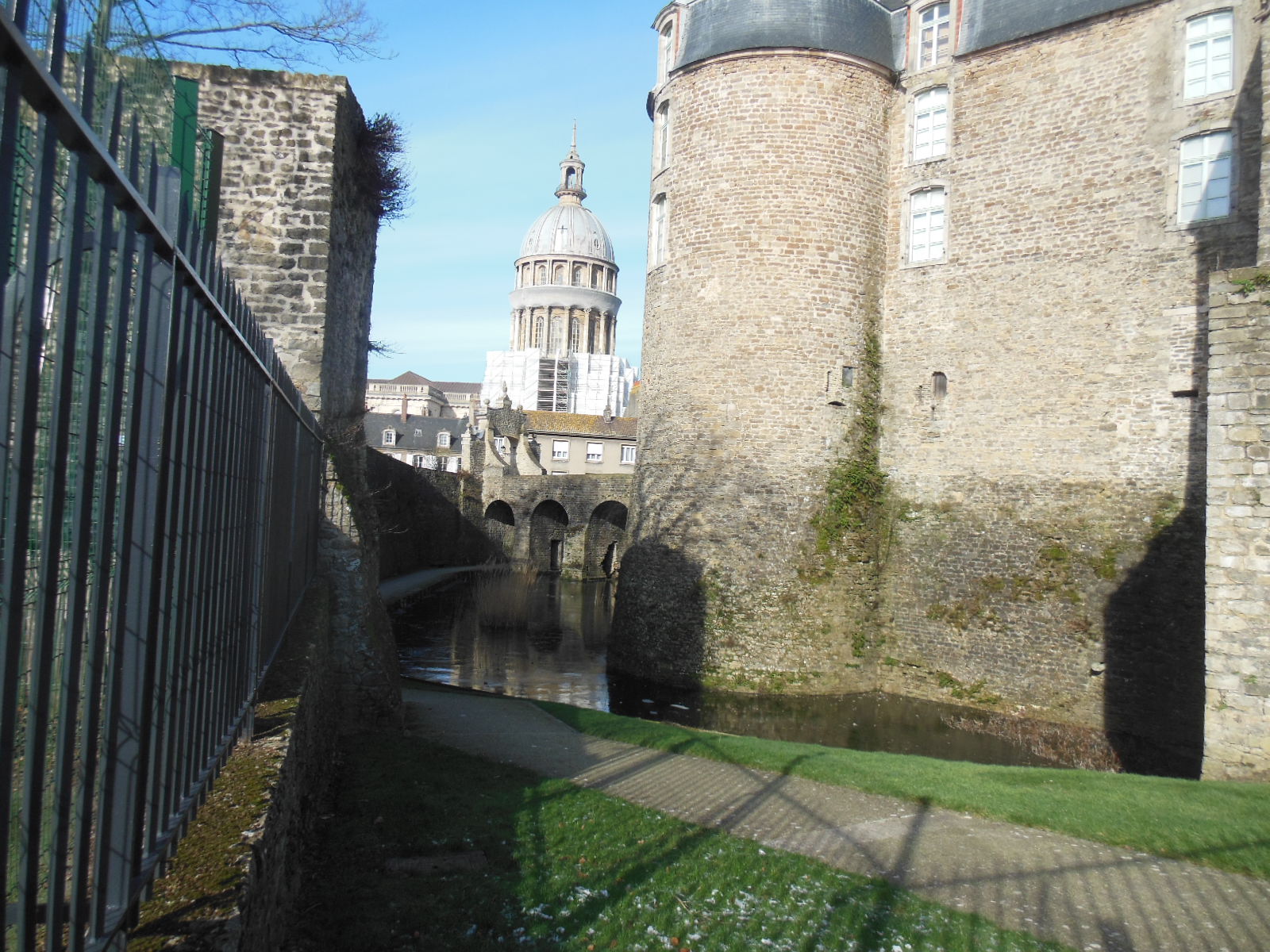 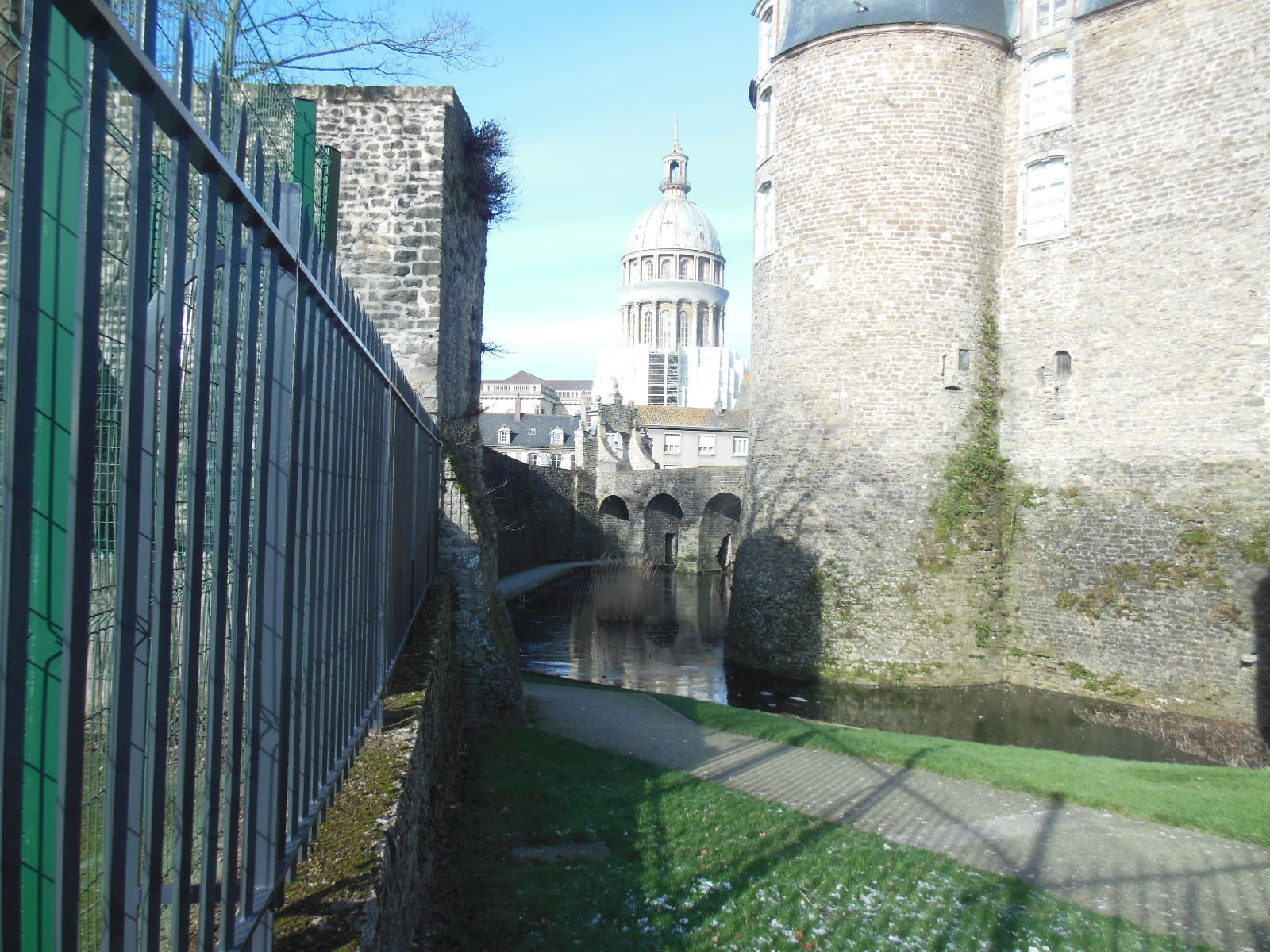 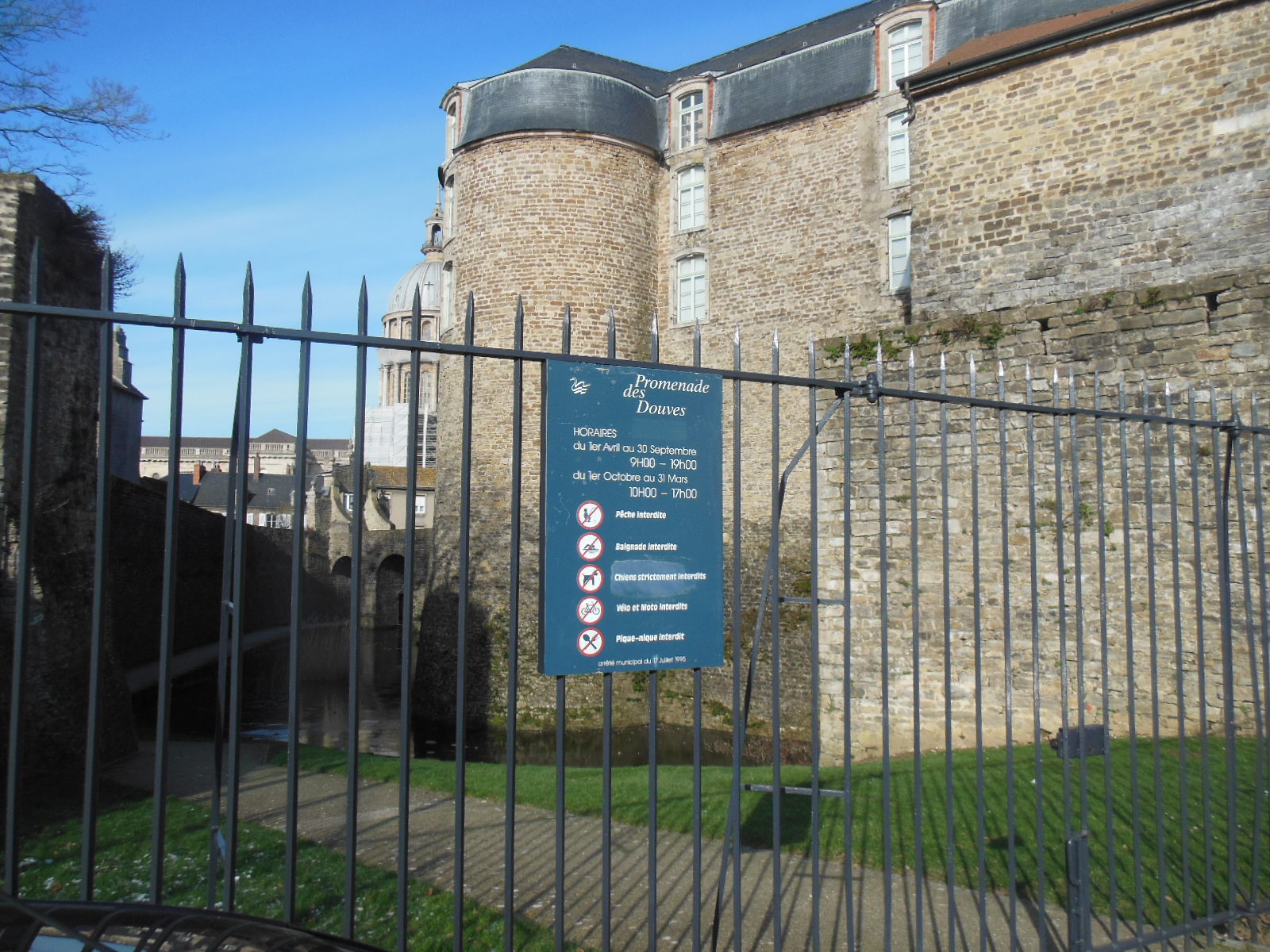 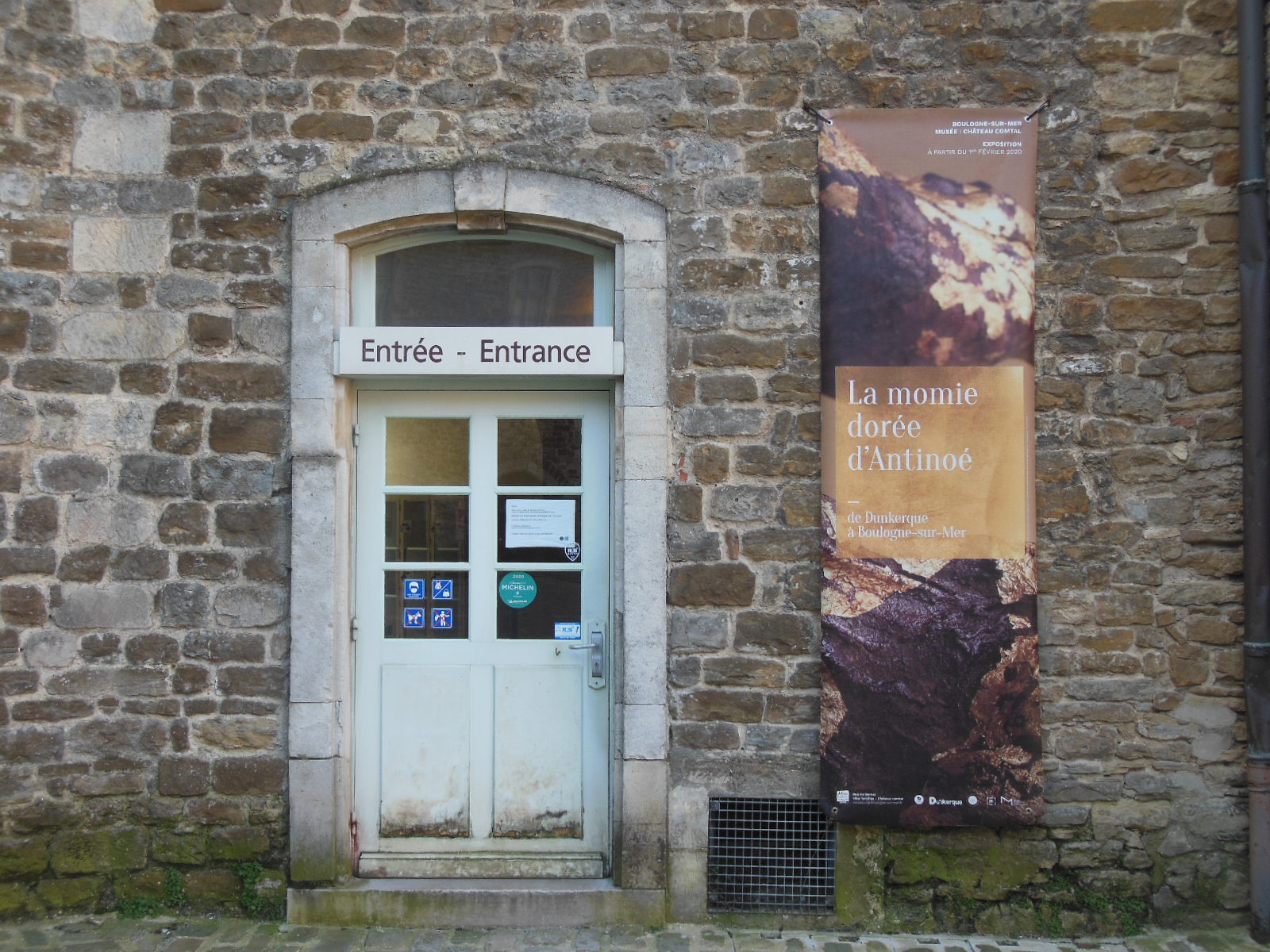 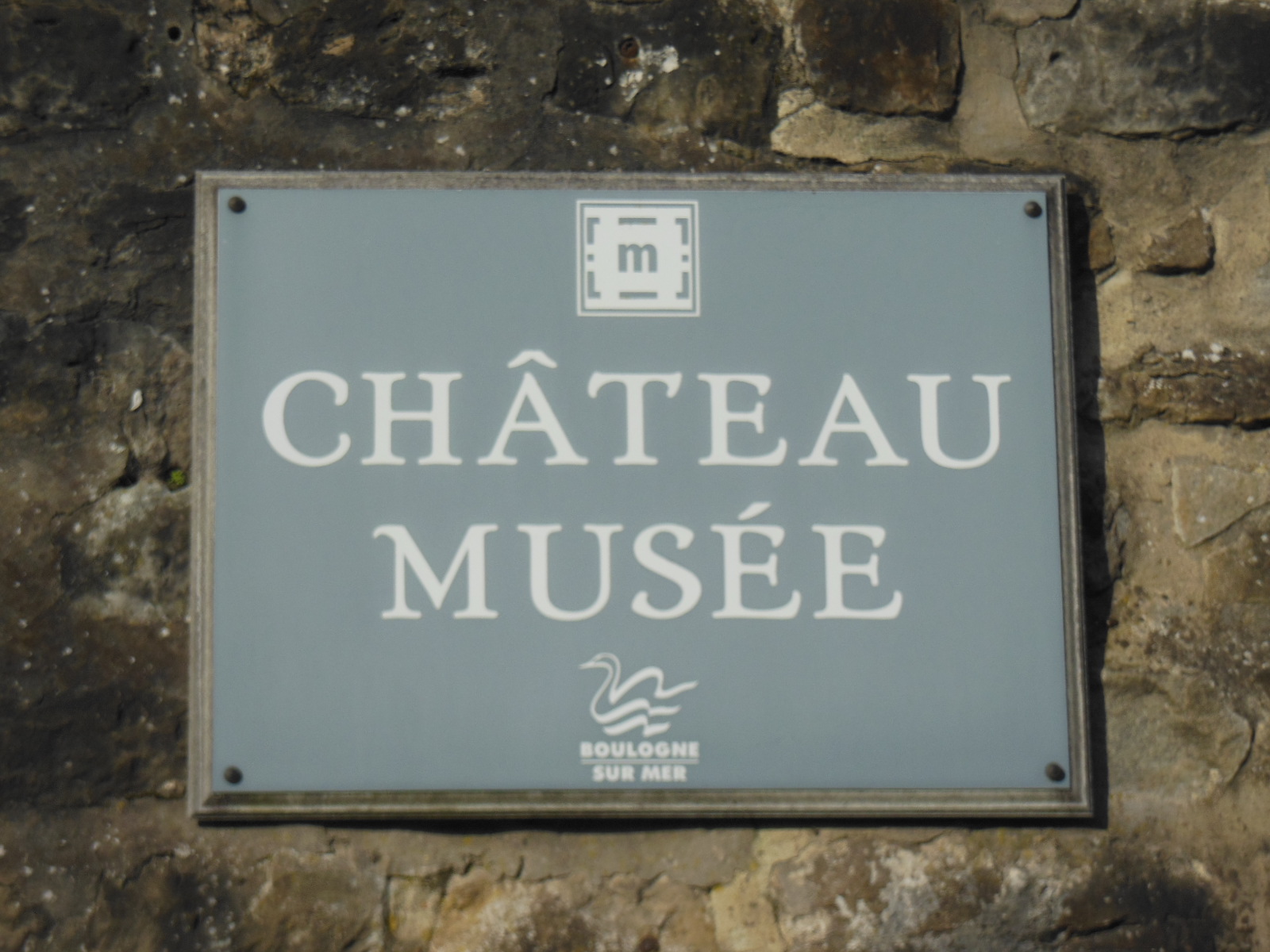 Located on the Opal Coast, Boulogne-sur-Mer is a city steeped in history. Between medieval ramparts and a historic seaside resort, discover the heritage of one of the most beautiful cities of art and history in northern France.

Boulogne-sur-Mer: a port site with a thousand-year-old history

The history of Boulogne-sur-Mer is closely linked to that of its port. Since the Antiquity, the Romans erected fortifications on this strategic location. According to legend, Julius Caesar himself had his fleet embark there to invade present-day Great Britain. The old port of Gesoriacum would become Bononia, then Boulogne. It then continued to develop until it became the leading French fishing port. During a stroll along the water, let yourself be lulled by the charm of the port and its fish market. Then, go back in time as you visit the authentic fisherman's house in La Beurière, dating from 1870.

The rise of sea bathing at the Boulogne-sur-Mer beach

Boulogne-sur-Mer experienced a golden age in the 19th century when the trend for sea bathing developed. Its fine sandy beach attracted boaters from all walks of life and became the second seaside resort founded in France. Even today, the beach lends itself to swimming and strolling – even allowing you a glimpse of the English coast in clear weather. A few steps away, the National Sea Centre, Nausicaá, keeps the city's maritime history alive and is a great little detour before you get started exploring the old town.

The citadel: visit the historic heart of Boulogne-sur-Mer

Dating from the Middle Ages, the upper town of Boulogne-sur-Mer is one of the best-preserved fortified sites in northern France. Walk through its cobbled streets to soak up the atmosphere of the former seat of the Counts of Boulogne, before enjoying a breath-taking view of the city as you walk along the medieval ramparts. Don’t miss:

Fancy a getaway on the Opal Coast? Let yourself be charmed by the heritage of the old walled town before reliving the golden age of sea bathing on Boulogne beach. For a weekend or a longer trip, come and enjoy special moments when you stay in one of our apartments in Boulogne-sur-Mer.

Boulogne-sur-Mer: City of Art and History – recognised since 1987!

The castle of Boulogne-sur-Mer built by Philippe Hurepel.
Find out more